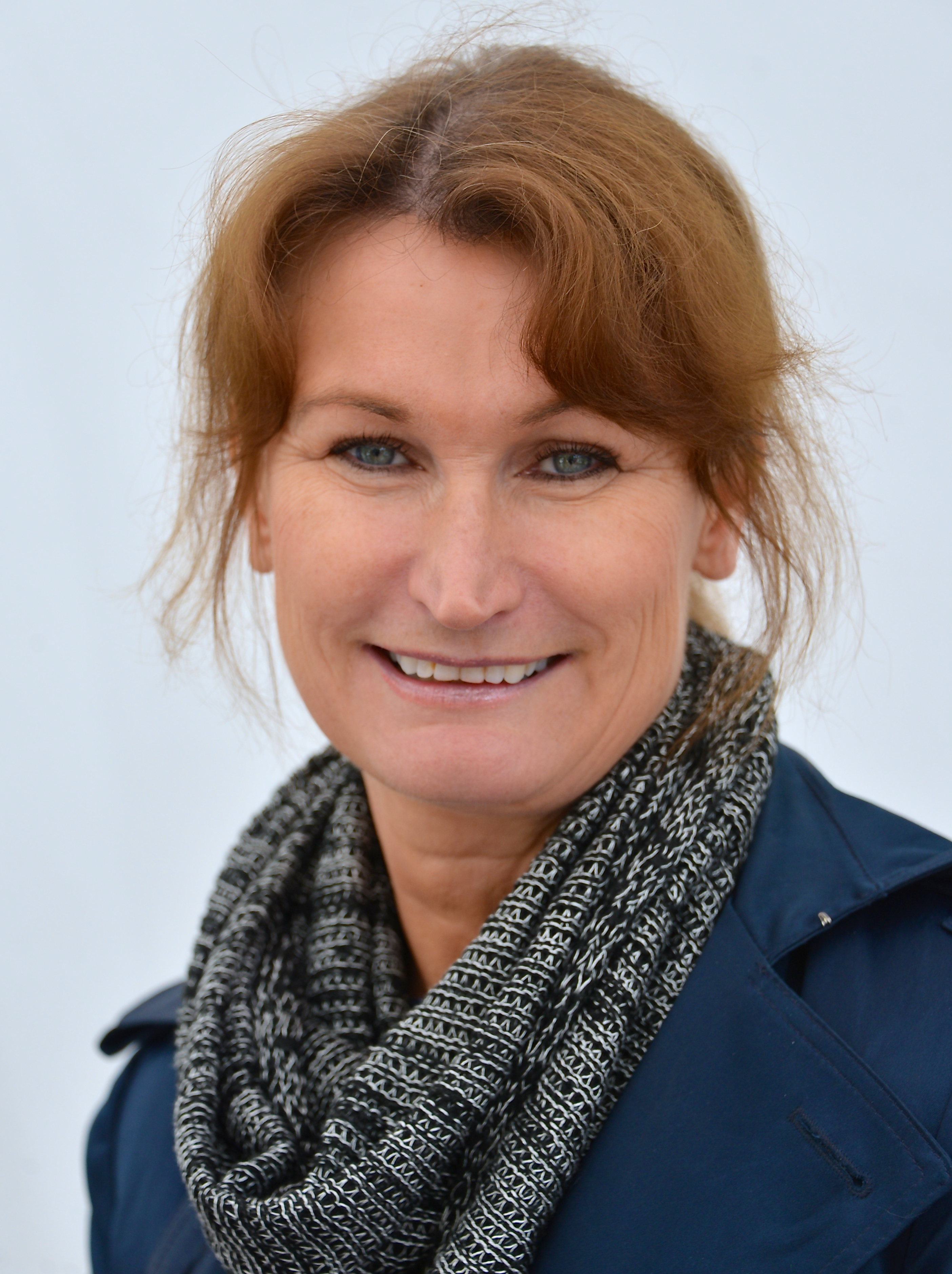 Viveca Sten (née Bergstedt, 18 June 1959, Stockholm) is a Swedish writer and lawyer. She has a law degree from Stockholm University and has an MBA from the Stockholm School of Economics. Previously, she worked at Scandinavian Airlines, has had a highly successful legal career as a lawyer and held the position as General Counsel at PostNord (the Swedish & Danish mail service), but left in 2011 to focus on her writing. Viveca lives with her family just north of Stockholm. Since 1917, Viveca´s family have spent all their summers at Sandhamn a small settlement in the central-peripheral part of the Stockholm Archipelago where her crime fiction novels are set frequently. Provided by Wikipedia